Bitcoin Price Back Over $7,000 on Growing Support From Wall Street 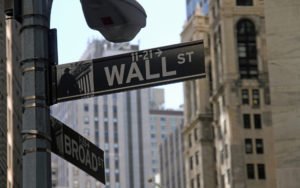 Growing support from Wall Street is encouraging Bitcoin bulls. As a result, big money from financial institutions could soon enter the crypto market.

Bitcoinist reported yesterday that Goldman Sachs is moving to solve Bitcoin’ main obstacle for institutional investors: custody. This comes hot on the heels of other companies like the operator of the New York Stock Exchange (NYSE) and Starbucks looking to get into cryptocurrency with a new digital assets trading platform, dubbed Bakkt.

But this week could provide some more bullish news for Bitcoin price 00 as the U.S. Securities and Exchange Commission (SEC) might finally approve a Bitcoin exchange-traded fund (ETF) this Friday.

The possibility of a Bitcoin ETF is once again at the forefront. The SEC is now considering whether to approve a petition filed from global investor VanEck and SolidX Partners Inc. To make the determination, the SEC will meet on August 10, 2018.

In June 2018, VanEck and SolidX announced that they were joining forces to list a physically-backed Bitcoin ETF. This ETF is to be insured against loss or theft of Bitcoin. As reported by Bussiness Wire, Jan van Eck, Chief Executive Officer of VanEck said:

I believe that bitcoin has emerged as a legitimate investment option, as a type of ‘digital gold’ that may make sense for investors’ portfolios.” And, he added, “The SolidX team has in-depth experience with bitcoin, cryptography, and capital markets.

VanEck and SolidX had already filed petitions separately. VanEck filed the petition for a Bitcoin ETF in August 2017, while Solidx filed it in March 2016.

Alongside Goldman Sachs and several Swiss banks, Coinbase is already enhancing custody services for its institutional clients, so they can securely store large amounts of cryptocurrencies. 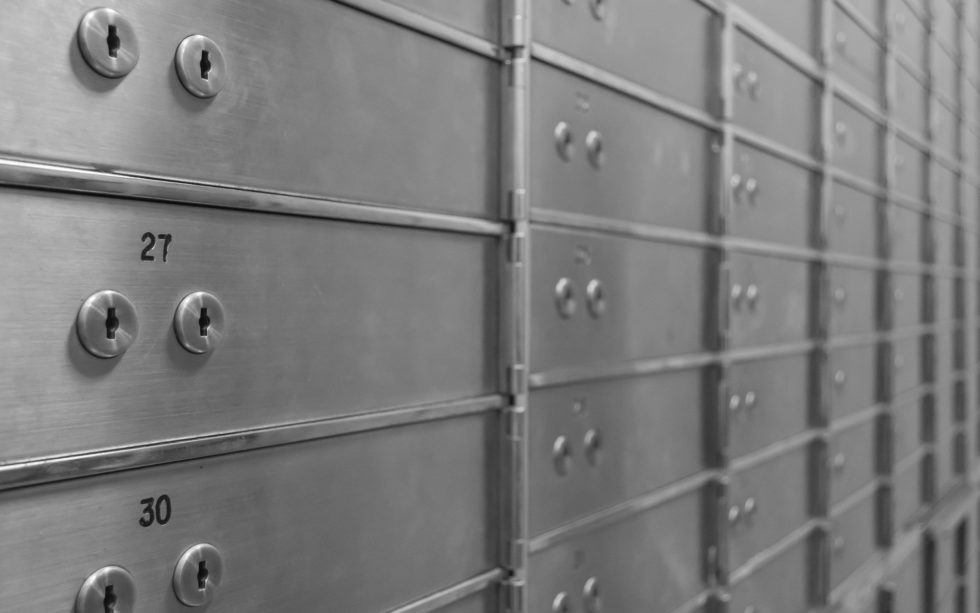 On August 3, 2018, Coinbase announced it was exploring the possibility of adding over 30 new cryptocurrencies, such as XRP, NEO, EOS, and Monero to Coinbase Custody.

Financial experts consider custody to be the biggest obstacle. Lack of proper custody discourages the participation of financial institutions, hindering the flow of big money into the crypto market. In this regard, Robert Dykes writes:

Global institutional investors have $130 trillion of assets under management. A tiny slice of that moving into crypto will have a huge positive impact on an industry whose market cap remains under $300 billion.

But, according to Dykes, to attract this kind of money into the market, “the crypto industry needs to provide the facilities and tools these big-money players are used to.”

Hence, Bitcoin bulls are getting excited about the fact that big names like Coinbase, Goldman Sachs and an increasing number of incumbents are starting to embrace the cryptocurrency space.

Do you think solving custody issues will trigger the release of big money into the crypto market? Let us know in the comments below.

The post Bitcoin Price Back Over $7,000 on Growing Support From Wall Street appeared first on Bitcoinist.com.